On the eastern side of the Euphrates River, in a spot where local residents have inherited conflicting stories about their heroes, the shrine of the Prophet of God Ezekiel or “Dhul-Kifl, or Zul-Kifl”  is known as the “prophet of the Jews” is located among the inhabitants of the Babylonian region in Iraq.

Dhul-Kifl, or Zul-Kifl is a prophet who has been identified with various Hebrew Bible prophets, most commonly Ezekiel. It is believed that he lived for roughly 75 years and that he preached in what is modern day Iraq. He was born in Jerulaem, Isreal and died in 569 BC in Babylon, Iraq. Before the first surrender of Jerusalem, he was a functioning priest. He was among those deported in 597 to Babylonia. Ezekiel is a masculine Hebrew language name, meaning “God Will Strengthen.” It can be used as both a given name and a surname.

Dhul-Kifl, or Zul-Kifl is located between the provinces of Babel in the north and Najaf in the south of Iraq. It is subordinate to the first administration and is inhabited by simple inhabitants, but the people of this place can easily distinguish strangers and or strange visitors with great scrutiny, even if he tries to hide his identity by wearing their uniforms.

The tomb of the prophet Ezekiel or “Dhul-Kifl, or Zul-Kifl” is located near the river in a small branch that appears on the right of the main road that passes through the center of the small area, and shows on the interior walls of the shrine texts in Hebrew under a dome with designs containing inscriptions of flowers dating back to the Islamic times, the Jewish candlestick in the roof of the dome itself. 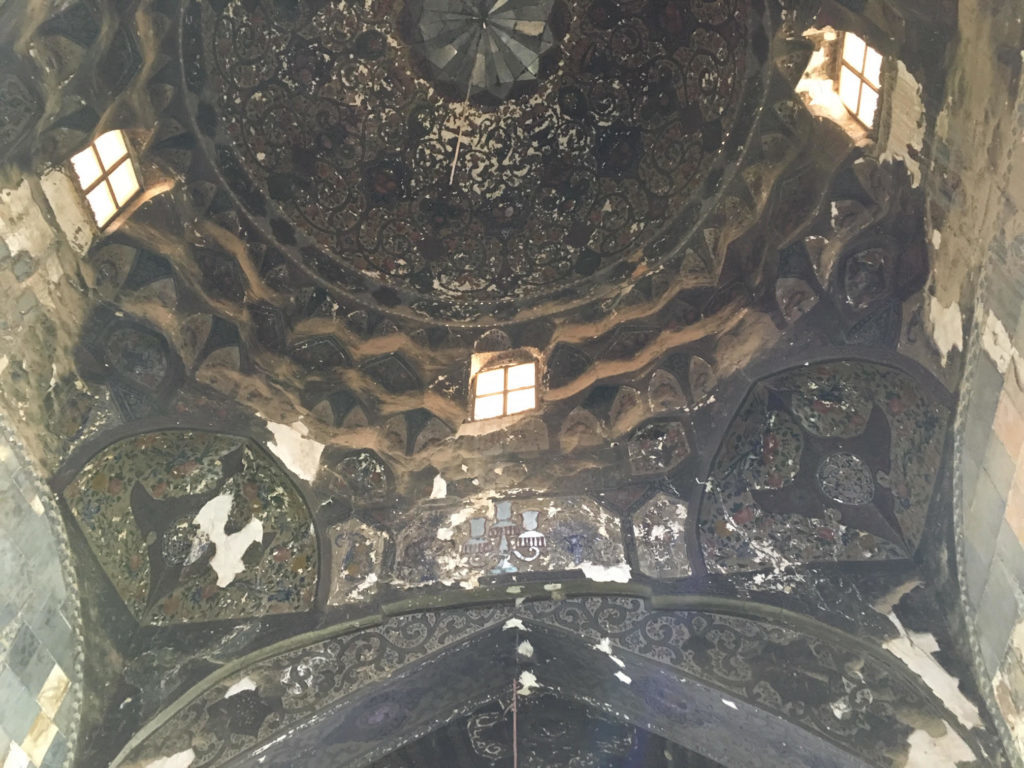 On the right side of the door leading to the shrine is the holy place where the Jews used to put the Torah. The stories tell us that a sacred stone was placed in the same place as the time of the Prophet Ibrahim. But the people said that an unknown woman stole the stone about 40 years ago. The woman told the people who were serving the place that she needed to clear her body with stone to dispose of a bug in a sensitive place that she could not do so in the public, allowing her to enter and stay alone for minutes and when she left, they discovered that she had taken the stone with her. 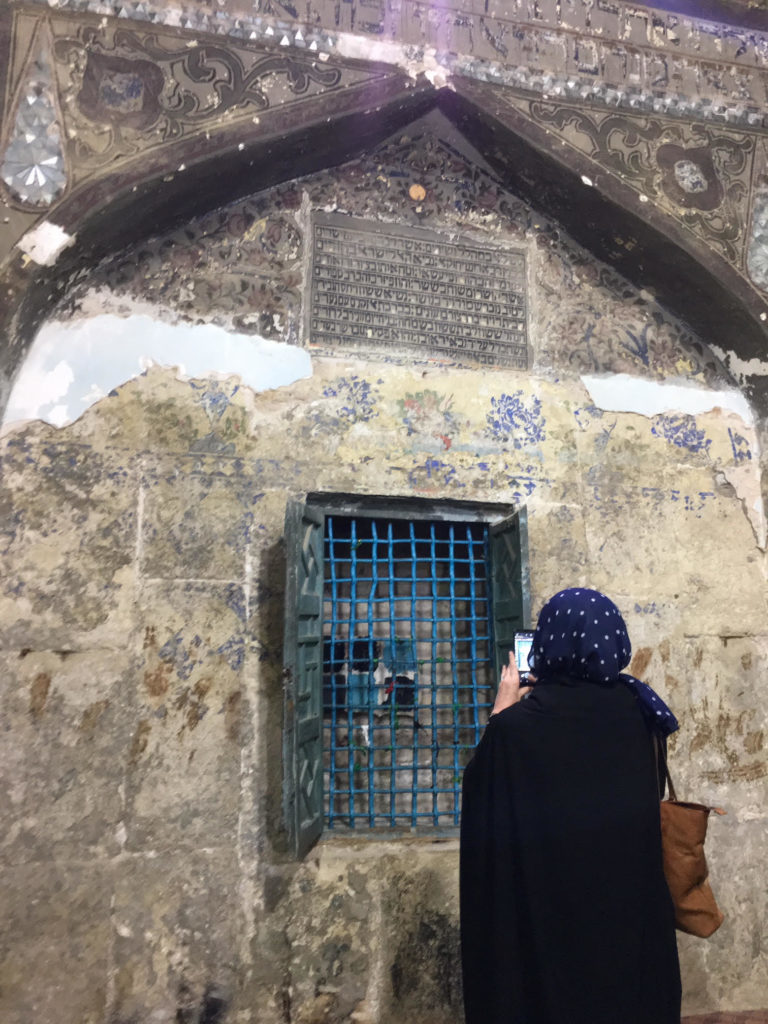 In the same place is the historical Al Nakheelah Mosque, which reports that he was praying before going out to the battles, while the lighthouse of the mosque is tilted by time and the erosion factors that have been exposed to centuries ago.  The door leading to the market is characterized by taste in the ages, while the shops that are on its sides have covered their goods on the old columns, which partially was destroyed in part of the roof and the archaeological remains are filled with dust and smoke. 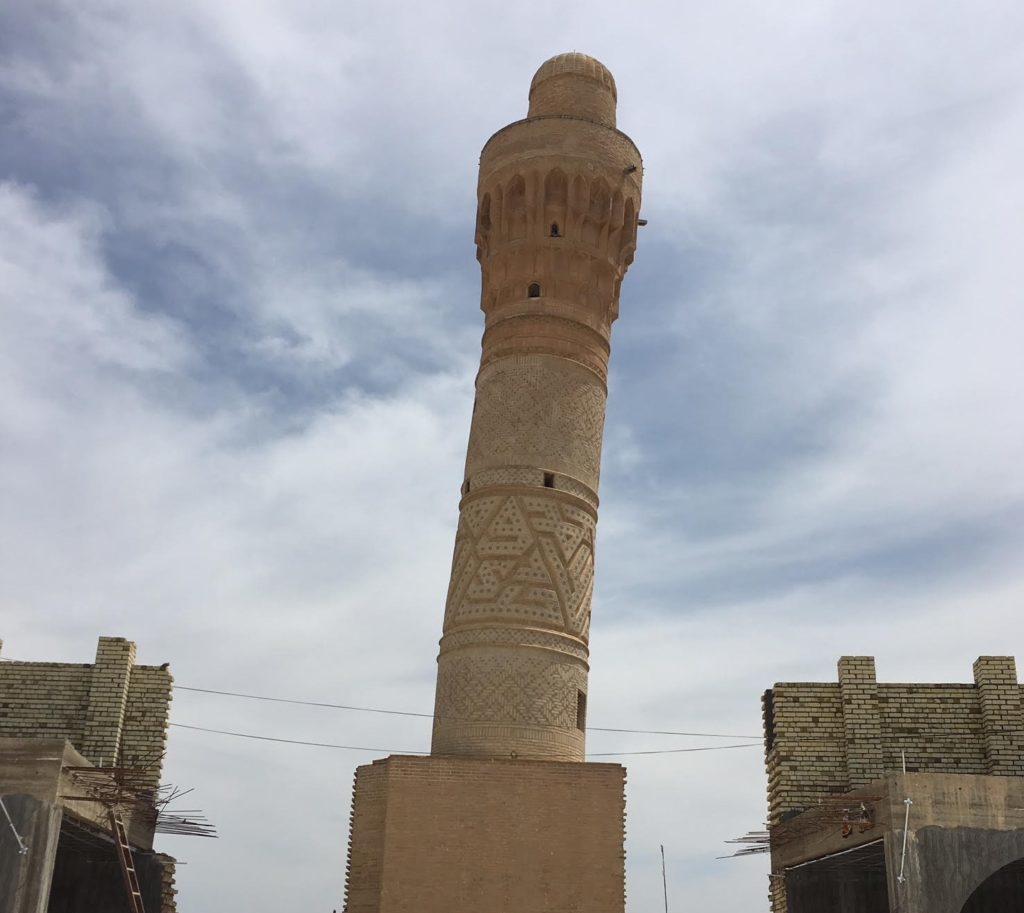 Next to the shrine and the mosque, Daniel’s market is the most famous Jewish market in the Kefal area, which still bears the name of its Jewish owner who died in the 1920s. 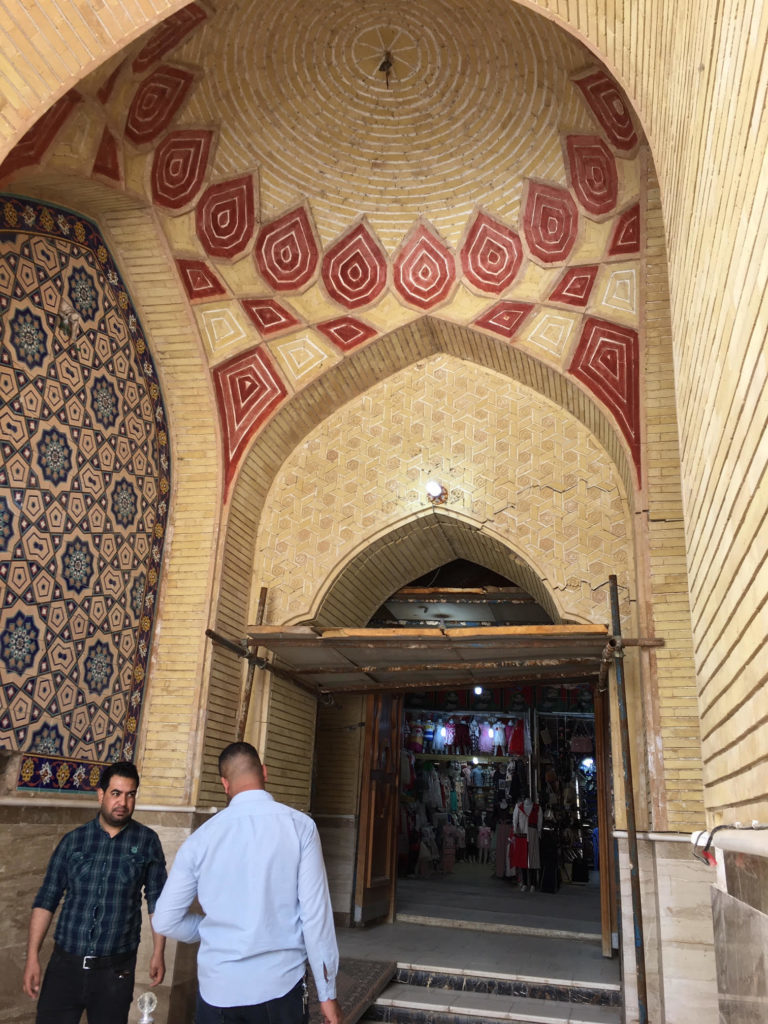 The Jews of Iraq were a minority but the largest and most significant minorities and most prominent in the Middle East until the mid-last century when they emigrated to Palestine after the declaration of Israeli state. 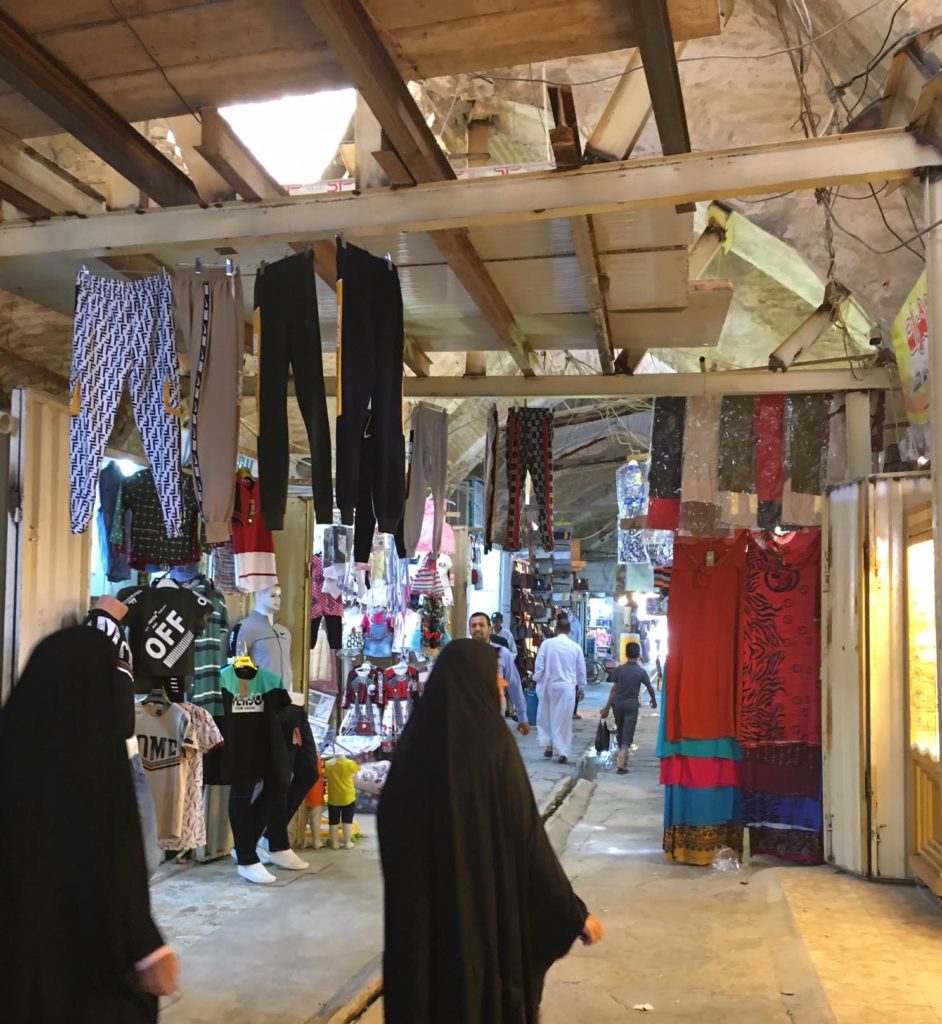 Before the Jewish departure they used to serving the shrine and were interested in it where the prophet Ezekiel as one of the prophets of Israel and the Jews were coming to the grave on the days of  the Jewish Passover or known as Days of Pesach.  The Jewish Days of Passover, also called Pesach, is a major, biblically derived Jewish holiday. Jews celebrate Passover as a commemoration of their liberation by God from slavery in ancient Egypt and their freedom as a nation under the leadership of Moses.

Although historical accounts clash over the real name of the Prophet, but the unified narrative confirms that he came to Iraq during the Babylonian captivity by Nebuchadnezzar when Jews from ancient Palestine came to Iraq in captivity.Muslims believe this tomb to be that of an Islamic prophet Dhul-Kifl, who is often identified as Ezekiel. The Babylonian captivity or Babylonian exile is the period in Jewish history during which a number of people from the ancient Kingdom of Judah were captives in Babylonia. After the Battle of Carchemish in 605 BCE, King Nebuchadnezzar of Babylon besieged Jerusalem, resulting in tribute being paid by King Jehoiakim.