There are more female MPs in Iraq’s parliament than ever. They could form a special women’s parliamentary bloc. This would work to change everyday life for women in Iraq by passing a new set of laws. Ninety-seven women became members of Iraq’s Parliament after the last elections. About half of the female politicians won their seats outside of the established quota system for female representation. This gives other Iraqi women hope that the authorities will pay more attention to women’s issues.

A GREATER SHARE: All about female representation in Iraqi politics

Article 57: Will the law on child custody change in Iraq after divorce?

More domestic violence against women and children in Iraq 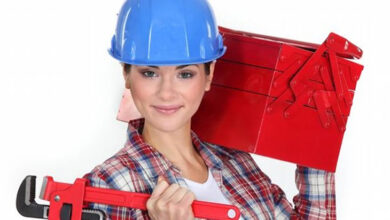 Challenges That are Melting Like Ice: When Women Choose a hard Work