With the sound of Oud (the king of instruments), the Qantara Cultural Café was opened in the central area of Mosul. This was accompanied with a large number of people

“The costs were not much, but it is a place that means a lot to the young people of Mosul,” said Salih Elias who is the chairman of Qantara.

Salih Elias also notes that “The coffee shop is an unconventional place, where smoking is not allowed and girls have a good space to attend and participate in its activities. This place is considered as a cultural platform in a city like Mosul which have been devastated by scourge of terrorism in the last three years. It is a diverse place that includes all the symbols and sends the message of coexistence through art and music.” 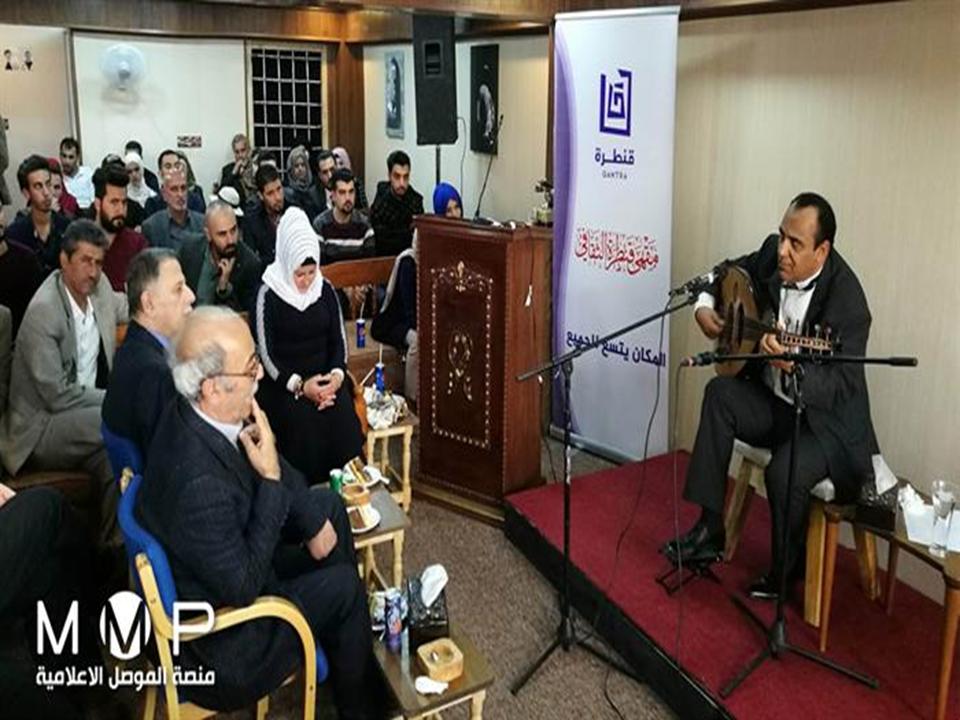 Sami Naseem is carrying his Musical Oud instrument coupled with many wishful thinking for a city whose reputation has been synonymous with death and terrorism. He played a breeze of magical music that delighted the audience and was an icebreaker for the isolation of art and music that Mosul suffered for four years. He was happy to be in Mosul after years of separation. .

Lian Al-Qudsi, the owner of a library project, expressed her delight at the opening ceremony and explained the secret of participation. In her speech to the audience who participated in the opening ceremony she said that “After liberation, I observed very well the youth in the city of Mosul and I hoped to share with them the new changes” .

A corner of the cafe is now devoted to her library, which the readers of the cafe consider it to be a priority of the activities to share and participate in the culture among the youth of Mosul. This corner includes hundreds of different titles in the arts, science and stories. Al-Qudsi said that ” “It was an opportunity to open a branch here for a our library project, although I did not intend to open another branch right now, but I agreed immediately to come here and participate in supporting the city of Mosul.” .

ISIS thugs destroyed and burned all the libraries in Mosul, most notably they destroyed the central library at the University of Mosul and this place was heavily destroyed during the battles for the liberation of Mosul one year ago. 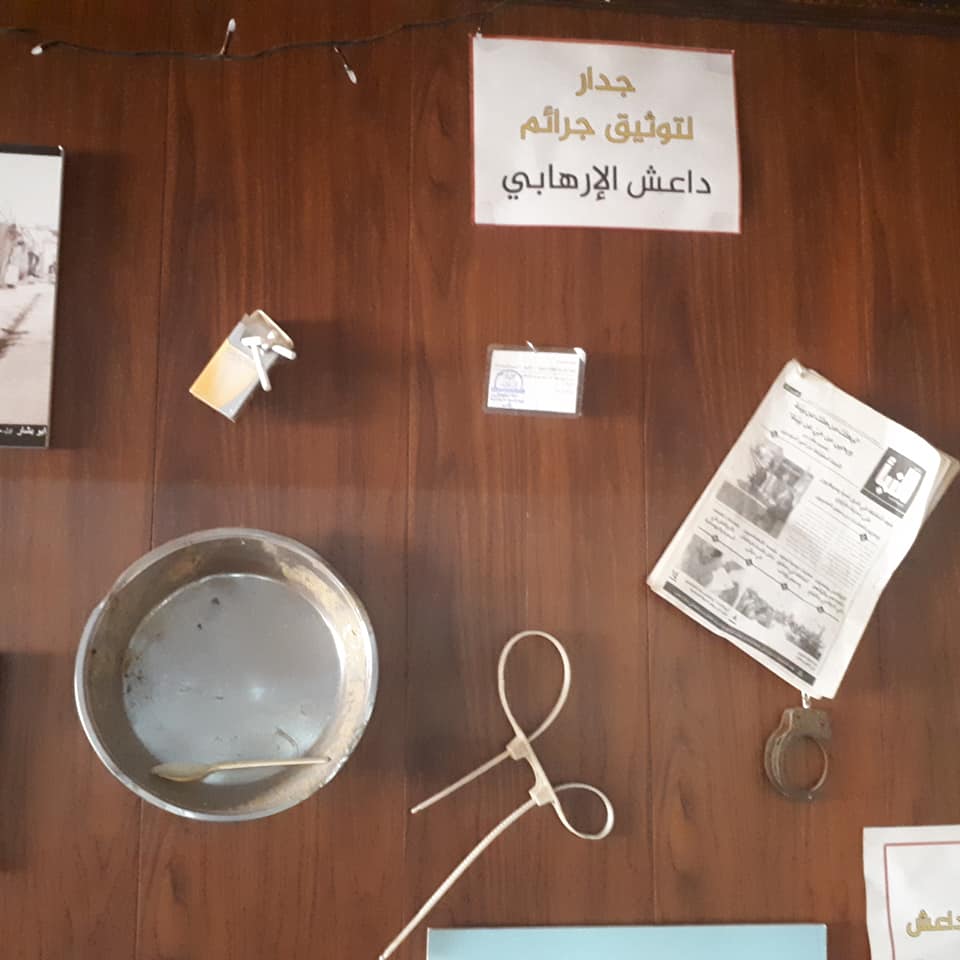 In order to archive and document the difficult period Mosul went through, a cafe was set up in the coffee shop, displaying a collection of old prisons, old utensils and equipment that smells like the odor of the old city streets, as well as an exhibition of photographs and a wall bearing photographs of public figures and people who have shaped and influenced the modern history of their city.

It is hoped that it will be the starting point for many events, activities and courses and a place for gathering journalists, media and activists.