In an old semi-abandoned building that was once the Postal and Communications Department in Nasiriyah, there is a room with about a thousand postal boxes. None have been used since the Internet arrived in Iraq in 2003.

By Ali al-Nasiri in Dhi Qar

“Twenty years ago, this building used to host hundreds of people eager to receive letters from family and friends abroad,” says Samer Bassem, a post office official in the province, as he stands sadly surveying the abandoned post boxes. “You would hear the sounds of keys opening or closing the boxes, as well as joyful conversations. Now look at what these post boxes have become.”

Today, our steps echo throughout the room as we peruse the post boxes.

Dawood Salman used to guard the building but was recently forced to retire when he turned 60. He spoke to us about how he guarded the secrets of the post boxes for more than 30 years.

“I used to memorize the names of the owners and their box numbers, one by one,” he recalled. “But now I am just as much out of service as those boxes.” 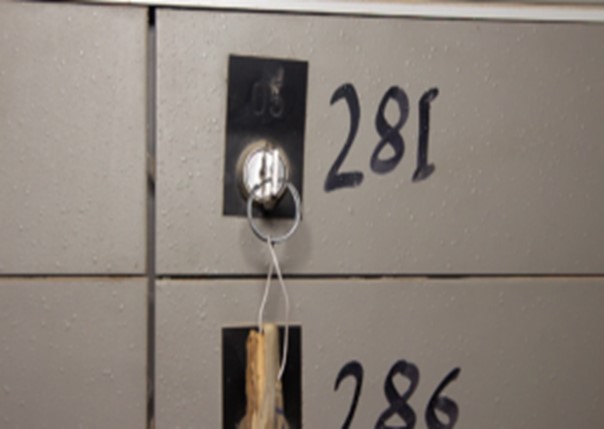 “In the ’90s, this was the only way of communicating with the outside world — tall those feelings in letters from different parts of the world, to friends or families in Nasiriyah,” he says. “The letters of the past were more poetic and somehow more honest,” he argues. “There was a lot of effort taken in writing them, then buying a stamp and bringing them to the post office.”

Local researcher and academic Sabah Mohsen is one of the last around here to maintain a post box. He uses it to communicate with universities and research institutions and to get publishers to send him academic books.

Government departments and local companies are also obliged to keep a postal address even though in reality nobody really uses it. Almost everyone relies on e-mail or social media messaging.

Additionally, the postal service was never a particularly trusted organ of government in Iraq, even before the Internet arrived here.

Government departments often have an employee who is responsible for couriering official paper correspondence between ministries and offices. This individual will often travel hundreds of kilometers between the provinces and Baghdad, in a way that really seems primitive when compared to the speed of electronic mail.

Wassef Jabbar is one of these couriers. He tells us that his department has a postal box but that nobody really uses it. They rely on the documents that he carries and on e-mail.

The key to the post box, he says, hasn’t been taken out of his desk drawer for years. 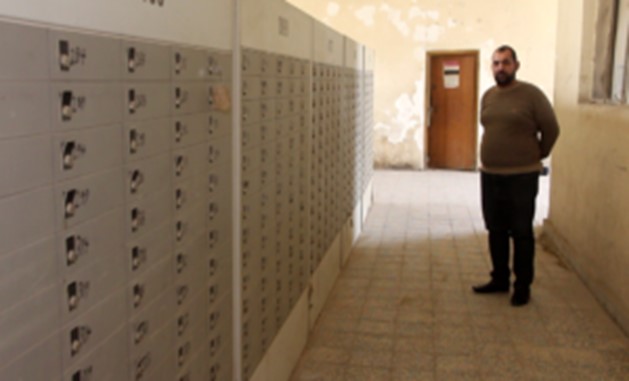