Falluja is the small town of the Euphrates river is completely normal, with most of the public life again functioning more than two years after it was liberated from the extremist ISIS organization, including the Iron Bridge, one of the city’s most important and iconic symbols. 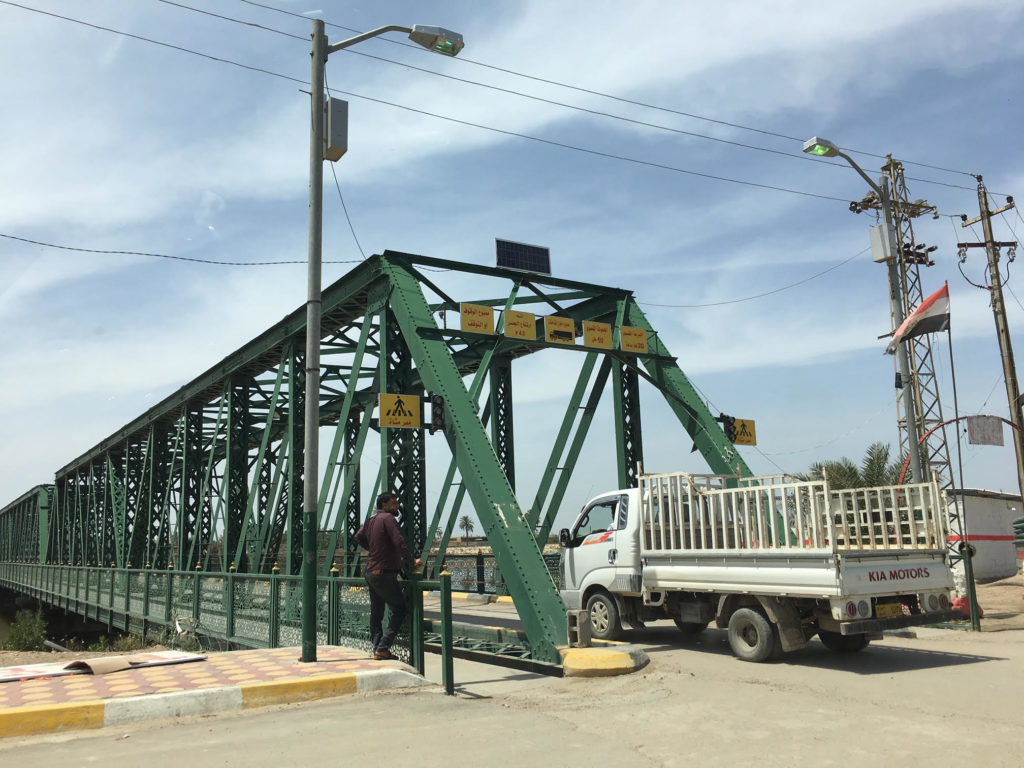 Markets are full of people who were preoccupied with buying food and the main necessities of daily life. 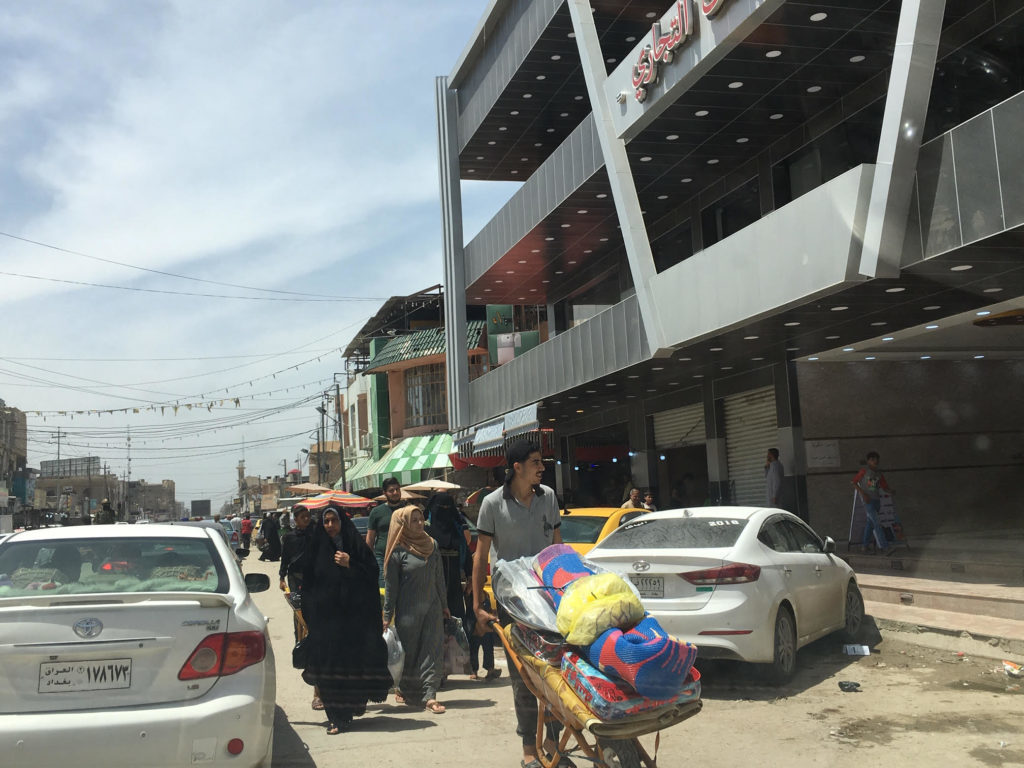 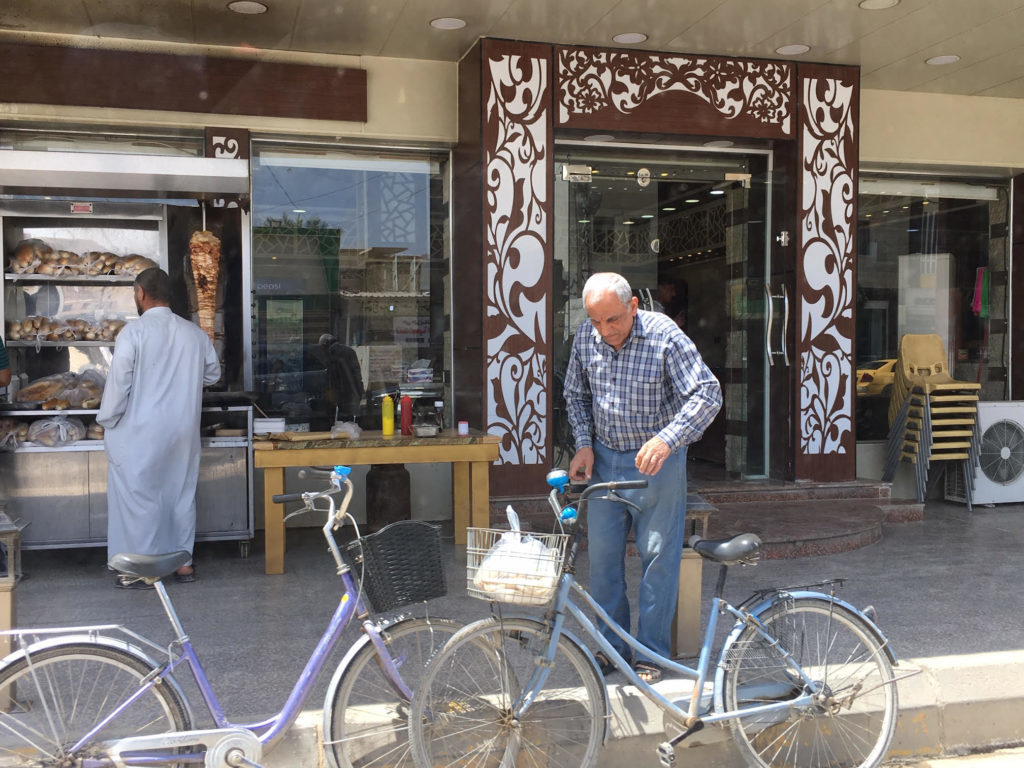 Some roads are still unpaved, despite the completion of the construction of surrounding neighborhoods, making it difficult to move. 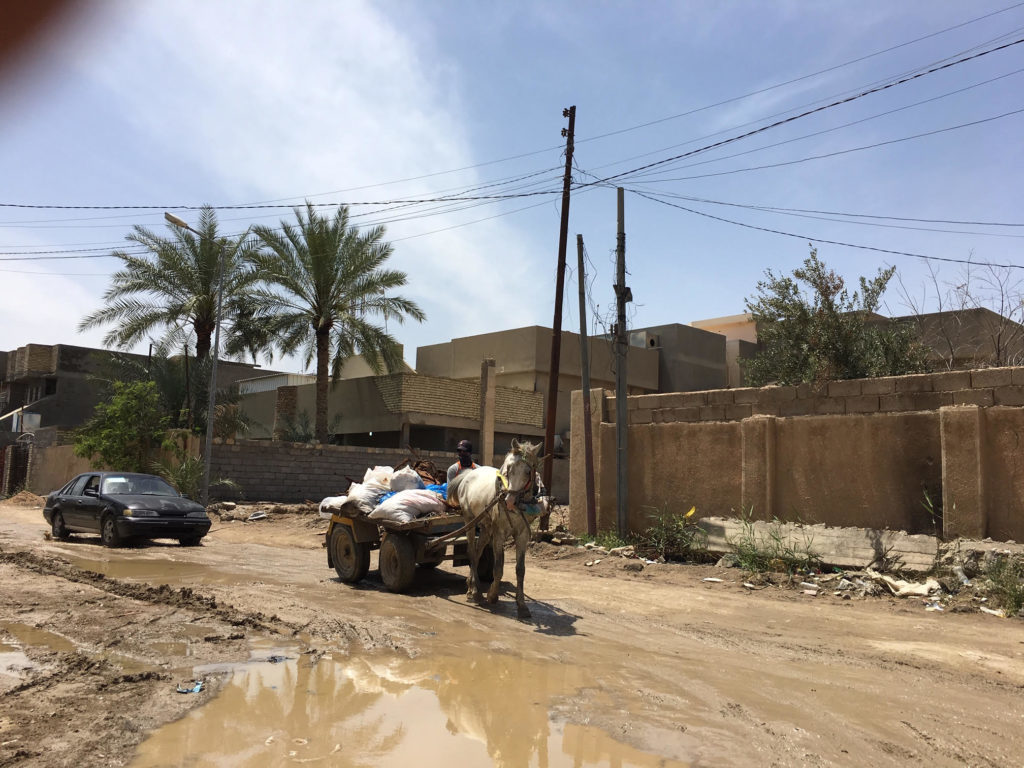 The city’s famous industrial district, which has seen a lot of battles with ISIS organization, has recently normalized to business and welcomes customers again. 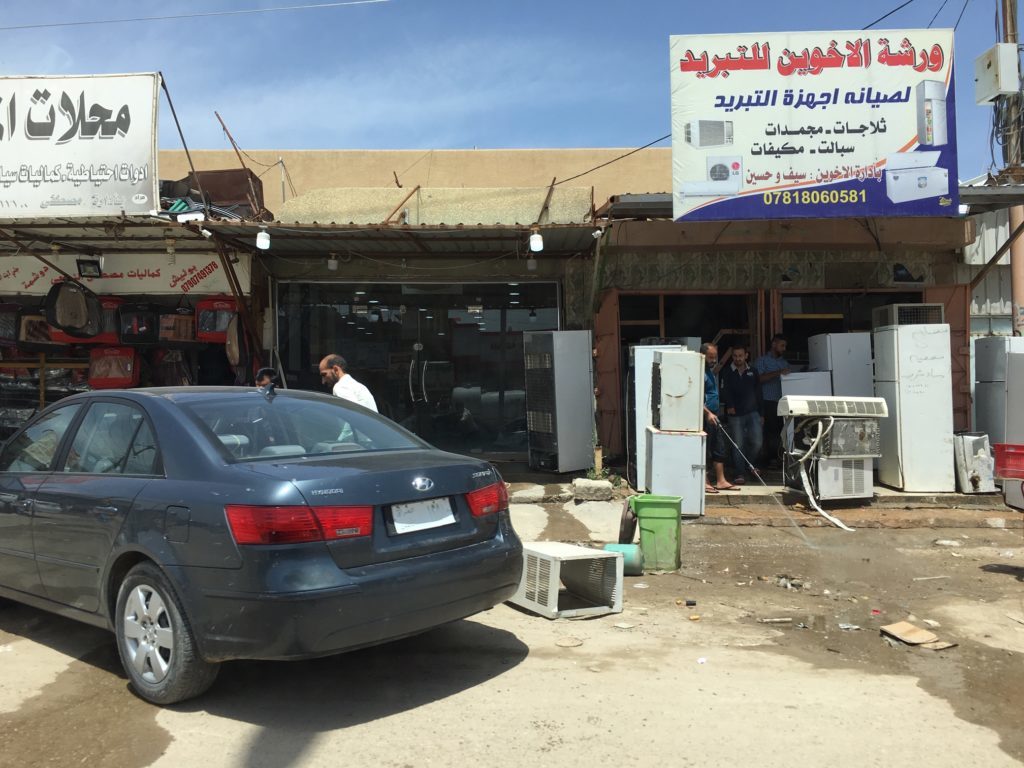 The young people are happy to go to their schools and take exams, even though they were going to school during the month of Ramadan. 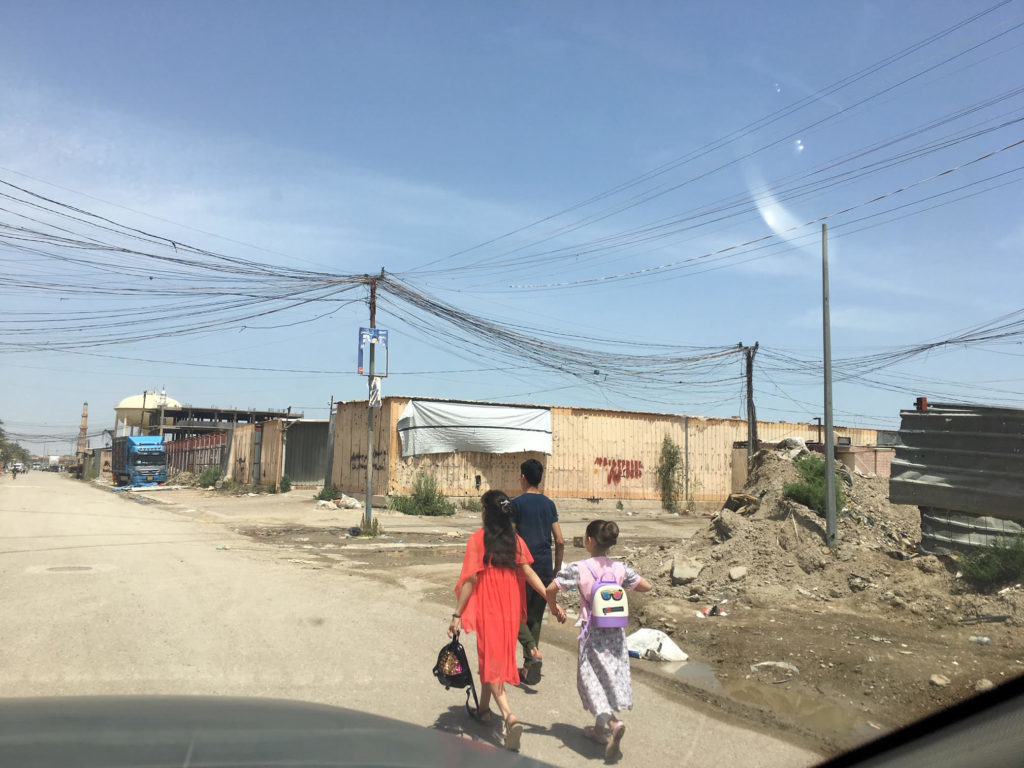 Large advertising screens spread clearly in the streets of Falluja, but the shops selling furniture did not close their shops during the holy month of Ramadan, only the restaurant have completely stopped working as it is the month of fasting. 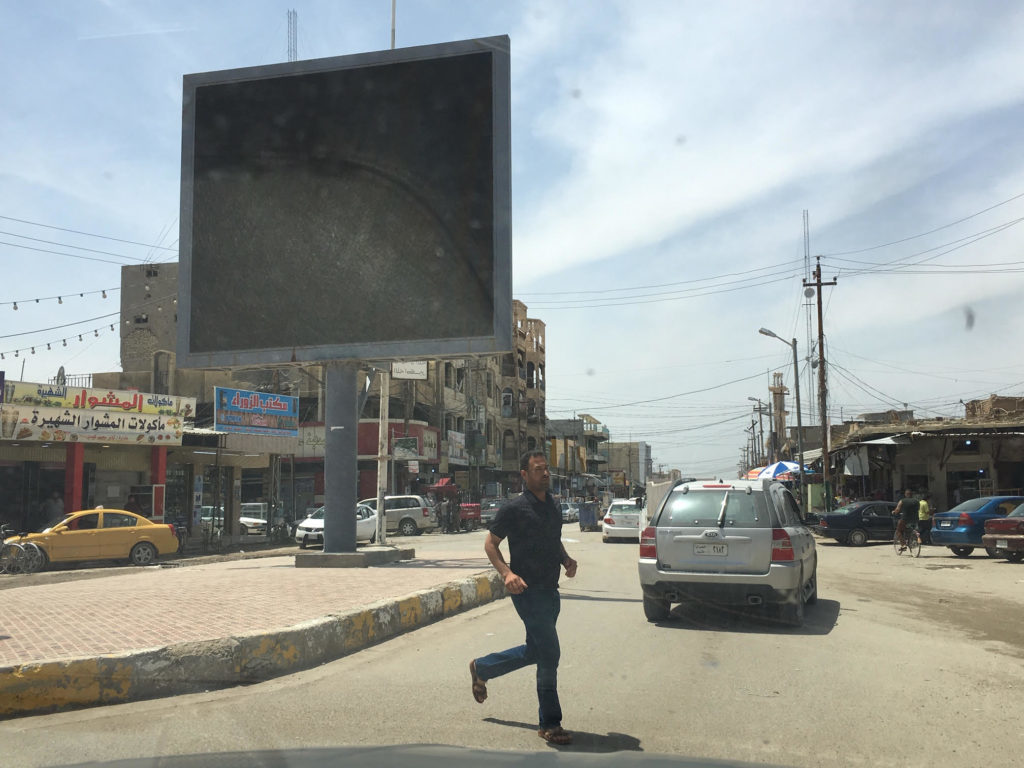 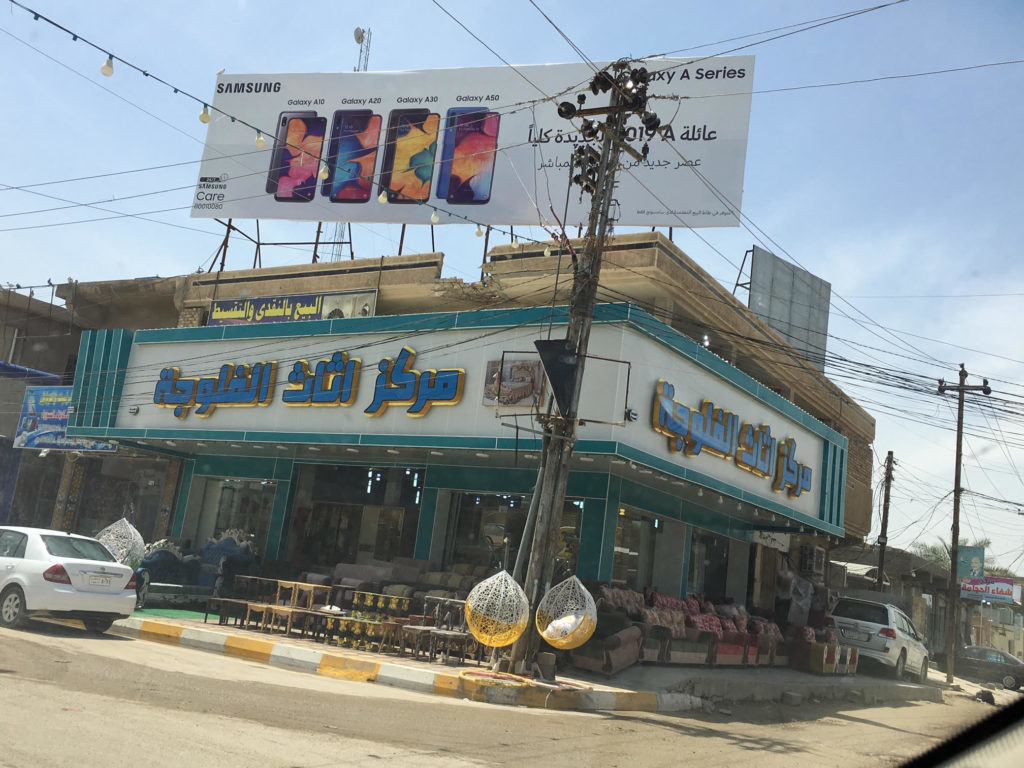 The residents are whispering cautiously about the return of a group of families of ISIS to the city after reconciliation between the local clans and the local government. The women of these families appeared again in Fallujah, and except for some destroyed houses in the residential neighborhoods, life seems normal and residents are more concerned about the security of their streets. 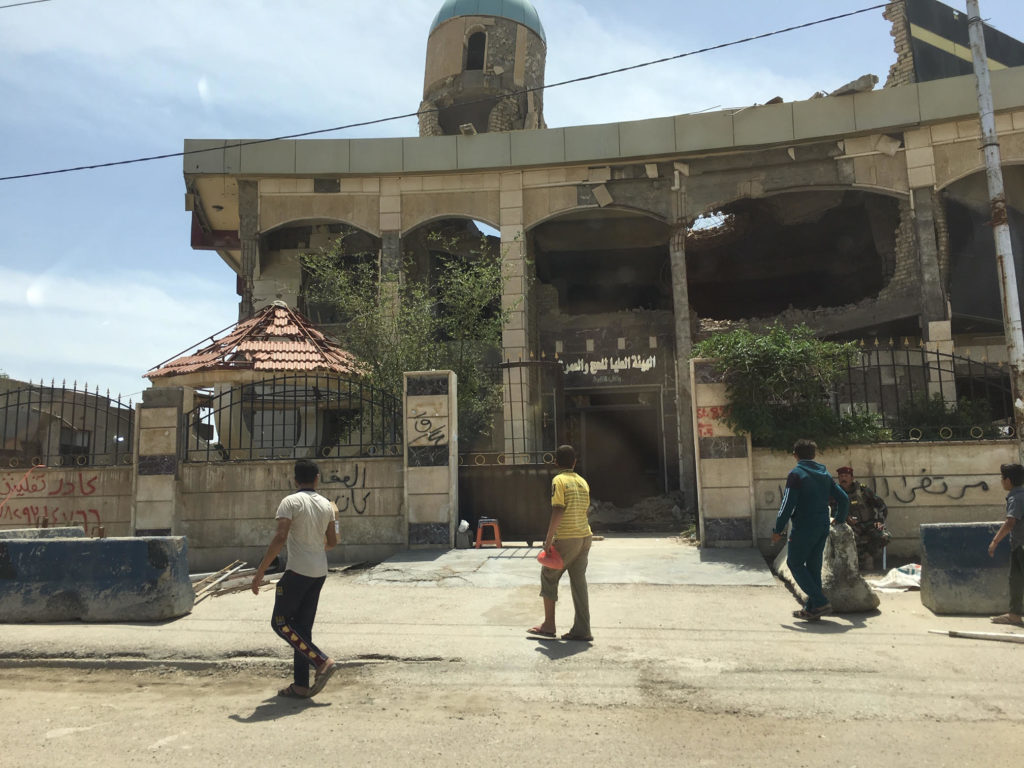 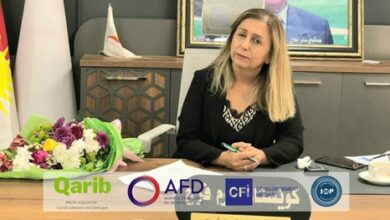